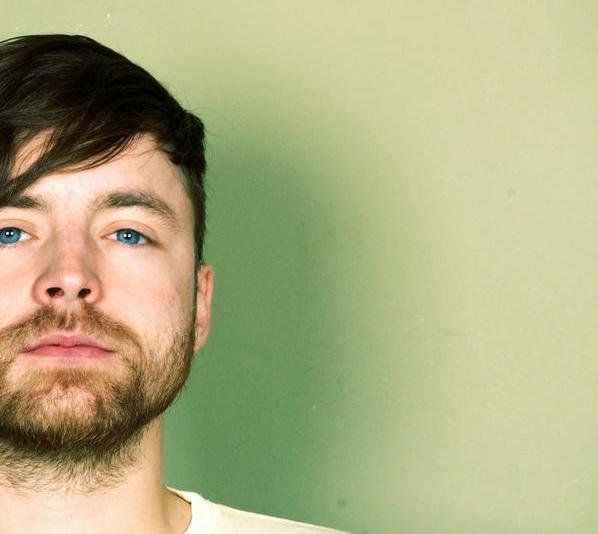 As you are reading this, the Jackplug is going through some maintenance. Next to new layout and a brand new address, ‘thejackplug.com’, there is also a new list that might be of your interest, featuring posts by other blogs. Check out the right side of the page.

Something else (or rather, someone) you might like is Niklas Worgt. Known as Dapayk or Marek Bois, this man is one talented mimimal/techno producer from Berlin, Germany. Since 1993, Worgt has been producing a large variety of music like Techno, Breakbeat and Drum and Bass. He needed a platform to release his music, which led to the founding of his label Mo’s Ferry. 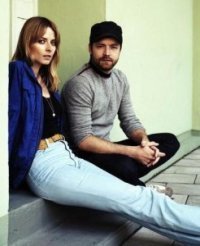 A little over ten musical talents have been releasing records on this label now. One of them happens to be supermodel and Worgt’s producing partner Eva Padberg. They joined together in holy matrimony in 2006. A year later they gave birth to Black Beauty which is not a kid or a pony, but their 2007 debut album.
One of Worgt’s latest works is a remix for Oliver Koletzki’s Hypnotized. The remix came out on another Berlin label, Stil Vor Talent.

Watch out for his next single ‘The Little Things You Do’, coming out the 10th of January.