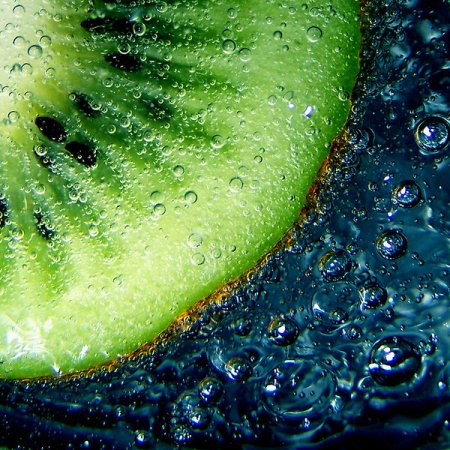 If you like the genre of Techhouse, you might want to keep an eye on these two fresh producers.

First track is a remix done by Joey Lelieveld, Or JoeySuki as he is called when behind the decks. He’s a Dutch guy still in his early twenties and has made some nice productions so far. His latest release is somewhat different from his usual productions. It’s a minimal-ish remix for British producer Filthy Rich and one of his latest productions ‘Epoch’. Thank you Joey for this earfriendly remix.

From Holland over to Romania. Bucharest brings us Zaharia Cristian. His name in the dj-booth is Insinio and just like his fellow producer mentioned earlier, Insinio also delivers nice minimal-ish beats. His latest track is called TeQuida and naturally here’s a preview.