Soldier of Luchini and Wonderbitch. 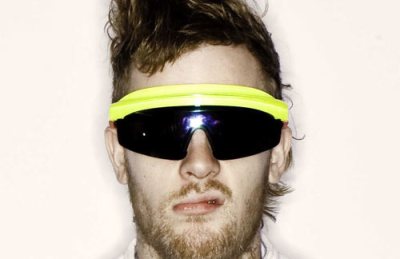 Soldier Of Luchini
Pretty basic but very nice mashup by Dirty Disco Kidz. They (Or at least one of them called Mr. Physix) took Rusko’s remix of Temper Traps ‘Soldier On’ and the acapella of Camp Lo’s ‘Luchini’. And yes for some reason we do not understand, people still like to spell stuff with a z..
Download: Mr. Physix – Soldier of Luchini (Camp Lo X Rusko X The Temper Trap)