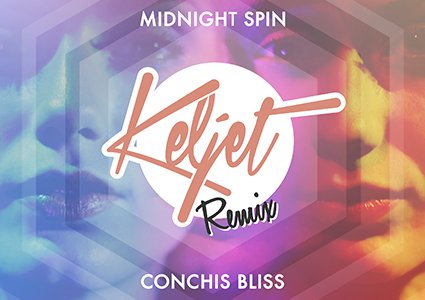 Again just one, and it’s a remix. Here’s the original for reference, also a free track. Midnight Bliss is a five piece band from Brooklyn who have been going strong for over five years now. They somehow got in touch with Dutch disco duo Keljet, which led to this new remix on ‘Conchis Bliss’. Seeing where the original vocal track comes from, the adaptation to disco is just brilliant. Sounds like there are some similarities there with Keljet’s previous remix on Chela’s ‘Zero’, which came out a month ago on Kitsune Maison. Happy to see Keljet working up so much good material!