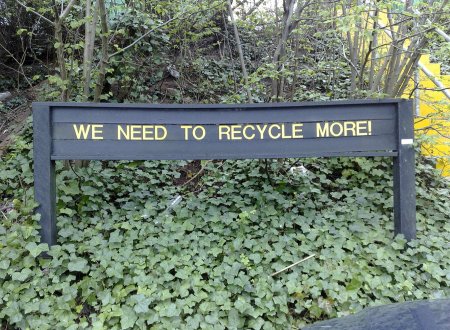 Here’s an update on two guys blogged about before. Let’s talk some Tyler Hampton first.

Past Autumn, Dutch house label Flamingo Recordings hosted their first Remix Contest. The record-to-be-remixed was ‘Automatic’, originally produced by Funkerman. More than 500 participants sent in a remix, flooding the F-man’s inbox. He was left with a tough decision to pick winners, and eventually two guys came out winning a release on the label.

And then there was Tyler Hampton. He didn’t manage to get his remix finished in time. According to the contest rules, Hampton can do whatever he wants with the remix as long as he doesn’t make any money with it. So he’s been nice enough to put it up for download. The track might have been a winner tough. Global turntable veteran Tiesto just picked it up and played it at his radio show. Enjoy this one, download link is below.

Someone who did make his deadline was Özgur Can. He made it just in time to rock a little Christmas afterparty with the (also Dutch) guys from Klub Tilt. The party was hosted in a room not too big and the booth was placed close to the crowd, which definitely worked great for the atmosphere. Here’s some of that atmosphere for you as Özgur Can placed the live set on his soundcloud.