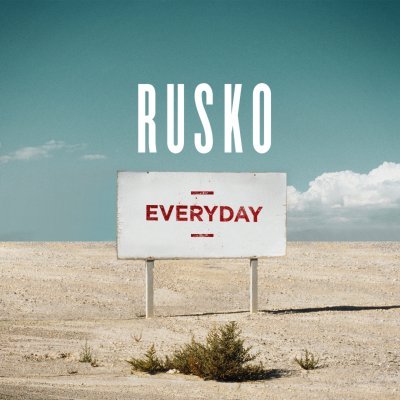 Back again after what turned out to be an awesome weekend. New Foster The People remix by RAC, Free download of Netsky’s ‘Everyday’ remix, Robert Boogert remixes a Snoop Dogg acapella and some great ambient by Nocow from Russia. In the post before this one I featured a link to the remix parts of Foster The People’s ‘Pumped Up Kicks’. Just a few days later Remix Artist Collective uploaded their new remix of ‘Houdini’, another FTP track from their debut EP released in January. The remix is up for free download on Foster The People’s own website, just follow the link below..

This might as well be one of the anthems of the coming (oh wait, it already started..) festival season. Netsky’s remix on Rusko’s ‘Everyday’ is doing pretty good in the Beatport charts as well as on Hype Machine and We Are Hunted. Now netlabel Mad Decent has decided to share it for free on Soundcloud. (Of course, encouraging you to buy the whole ‘Everyday’ EP..) So not exactly a new track, but 100% downloadable and 1000% awesome:

Robert Boogert is back with another free track. But for once he’s sharing a hip-hop track instead of his distinctive style of house music. It’s a remix on ‘The Greatest Dancer’ (theme song for some epic dance battle tv show.. Apparently one can never have too many epic dance battles on tv) with vocals by Snoop Dogg. All corny-ness aside, at least the remix is dope.

And finally this little piece of magic. I always tend to skip music on soundcloud that has tags like ‘ambient’ or ’emotional’ in it. Not that I don’t like ambient, but it’s just a tough genre to nail and only a few producers actually make really good ambient. Today I had to add Nocow to the list of credible ambient producers. Nocow is a producer from St. Petersburg, Russian Federation. He made this track ‘Close To Me’ which is released on a small German netlabel called ‘Warminal’. Actually, Warminal is giving the 320kbps track away on Soundcloud. You should really follow these guys.