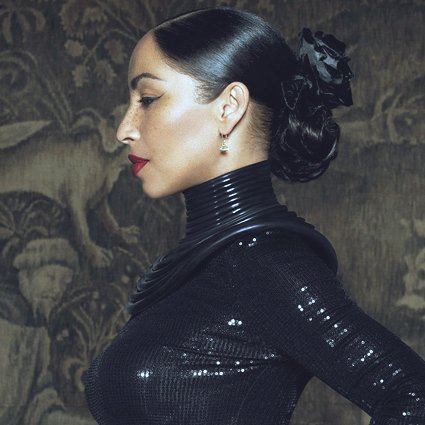 The other club track comes from Bit Funk, who follows up on his recent Thump promotion track ‘Soul Satisfaction’. After the original version comes the club version, which is pretty much the same deal but fatter. Also, long buildups that are totally worth it.

And next to the club version there’s also a B-side cleverly titled ‘Beside’. Really cool thing is that is has samples in three-four time, and if you properly layer those on some four on the floor beats it can actually fit. Not sure what it’s called though, Google will know.

Surprised by this cover. Trails and Ways cover Jorge Ben’s ‘Taj Mahal’. In all honesty, even the original is sort of cool. But the Trails and Ways version is definitely more of this time.

Sade’s ‘Nothing Can Come Between Us’ also gets a refreshing rework. It’s Pomo, one of the outstanding producers of late 2013. Mid tempo funk. Hopefully 2014 will have much more of this.