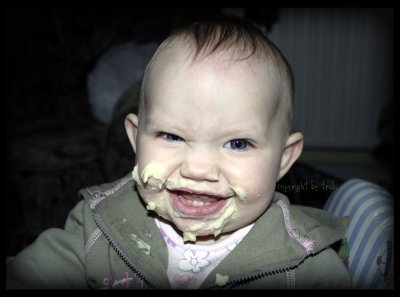 Men Who Lie
These ones are a bit older, but still pretty exclusive because they were not shared before. Men Who Lie have been featured before on the blog. These are some of their mashups:
Download: Radiohead vs. Bass Kleph – Reckoner

G6 Wing
And finally we found this mashup. Must be the millionth G6 remix but we do not care. Go Periscope made it using Far East Movement ‘Like A G6’ and Owl City’s ‘On The Wing’. Only a streamed preview tough, still waiting for permission to share this.