Second week of June: Memeb, EEEDIOT, Everything Everything, Nelson Can, Holy Oysters, BC Unidos, TCTS, Weslee 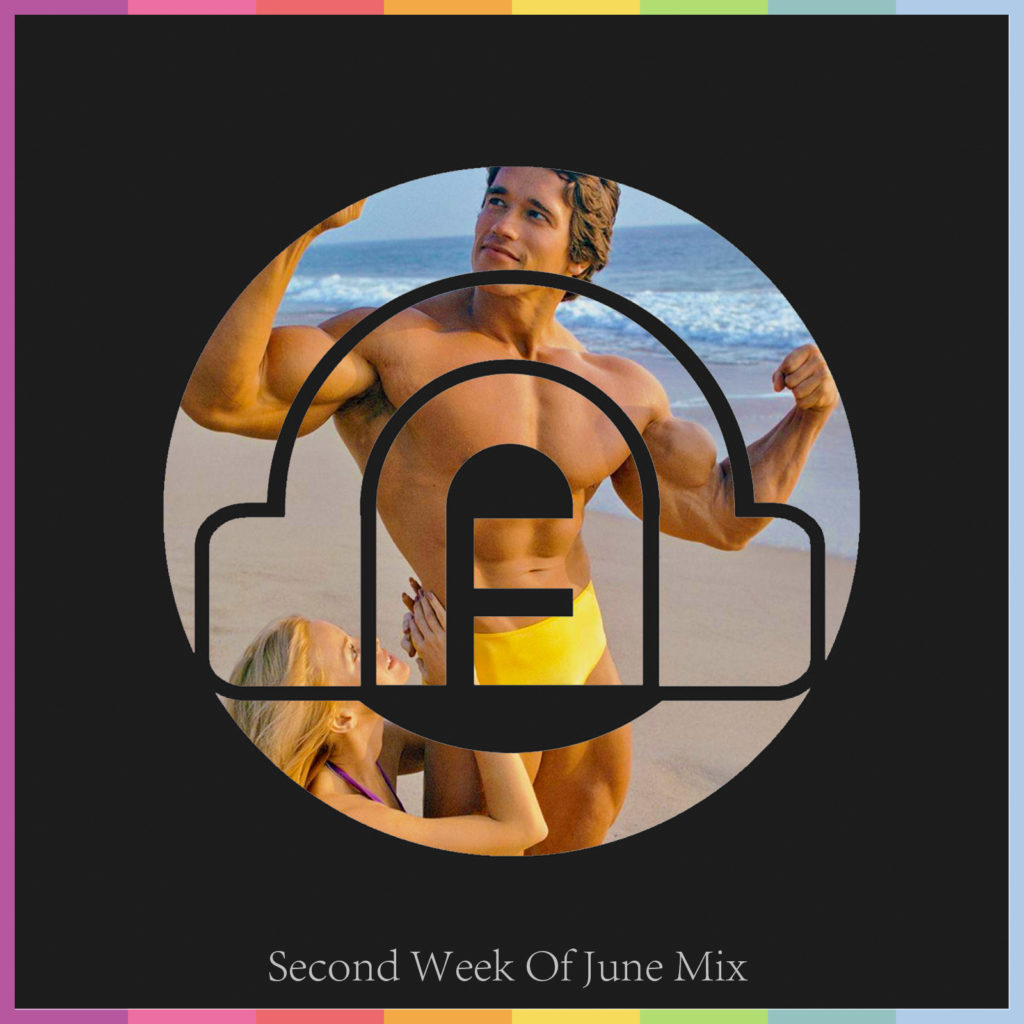 Signed to the same management as Kaleem Taylor (best known from working together with French producer Tchami on his ‘Promesses’), this might very well be where Memeb got their vocals on this magnificent track. It’s titled ‘Blind Eyes’ and it’s currently not available yet. Be sure to follow Memeb to get updates on availability.

Loving this part of EEEDIOT’s ‘The Sound Of Music’ EP, which has been sitting on Soundcloud for a few weeks now, still without a release date. ‘Without Your Love’ features samples from 1981’s Alicia Myers’ ‘I Want To Thank You’ – which got it’s more recent fame through a 2013 collab between Busta Rhymes, Q-Tip, Kanye West and Lil Wayne. Still hoping for the track so be signed and cleared, but for the latter it looks like EEEDIOT is going to need approval from Universal music.

Household name for many music sites at this point. Everything Everything premiers a very good new single this week titled ‘Can’t Do’. It’s the first single from Everything Everything’s upcoming album ‘A Fever Dream’, which will be out on August 18th via RCA Records. It’s the fourth album for the band, and the band will be touring Europe (mainly UK) this summer.

Nelson Can is a rock trio from Denmark with a pretty minimalistic approach: just vocals, bass and drums (pretty much like White Stripes). Which gives Nelson Can a pretty distinctive sound on their new single ‘Move Forward’. Next to creating their music the three women run their own label Like A Can Of Beans, mostly something for local talent.

Early teaser by French five piece psychedelix rock band Holy Oysters. Their new ‘Egonomy’ EP which is scheduled for release on September 8th. ‘Fire Dancing’ will be on there.

Debut single by a Swedish duo, Markus Krunegård and Patrik Berger. They’re a new formation signed to Columbia. Krunegård already worked with artists such as Robyn and Icona Pop – Berger’s already been nominated for a Grammy before. As a duo they also worked with Santigold last year, back then under the name ‘BC’ on the track Can’t Get Enough Of Myself. This time they work with a vocalist who sounds somewhat similar: Zimbabwean/French/Native American singer Shungudzo.

And finally TCTS is an old familair name here. Years and years ago Sam O’Neill formed a band called The Clock The Storm – their music should still be embedded somewhere in our archived posts. Currently he’s well known as a dj/producer from Manchester. He did this sublime remix on this track that was released around half a year ago, Weslee’s ‘Gassed’.

On with the week’s mixable tracks. Put this on and doze off for a while.